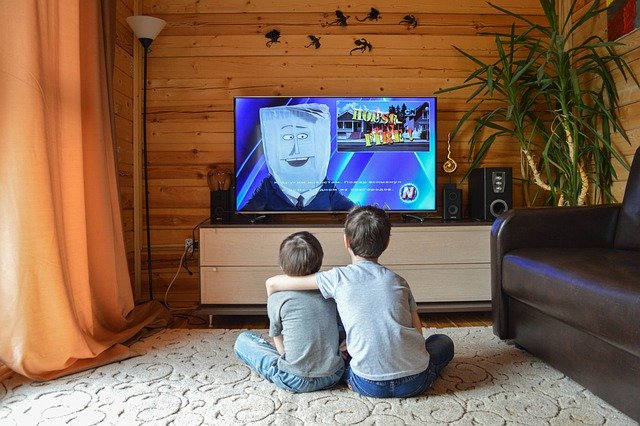 A wealth of movies was planned for release in 2020 and many of them have been delayed or released directly to DVD or streaming services due to the COVID-19 pandemic, while others are coming later in the year. The following is a selection of the films for 2020 that children will definitely want to see.

The video capture of the live-action Broadway hit Hamilton will be released on the Disney+ streaming service on July 3. The performance includes the play’s creator, Lin-Manuel Miranda.

The live-action version of the popular animated hit will be released on July 24. It will follow the storyline of the animated movie for the most part, but some characters will be missing and the film won’t feature any songs from the original film – only instrumental versions.

Available now, it follows two brothers on a magical quest to spend one more day with their late father. When their mother finds out they’re gone, she teams up with a manticore to bring them home.

The Mystery Inc. team goes into business with an investor that excludes Shaggy and Scooby-Doo. The canine detective is wanted by Dick Dasterdly to open the gates of the Underworld. He needs Scooby-Doo, as he’s the last descendant of Peritas, Alexander the Great’s dog. It’s available now on DVD and streaming services.

When Sonic accidentally knocks out the power grid, he gets the attention of evil genius Dr. Robotnik. Sonic travels around the globe as he tries to evade Robotnik who wants to use the hedgehog for world domination. It’s available now on DVD and streaming services.

The Crood family will return on Dec. 23 for an epic journey after their cave dwelling is destroyed. They encounter creatures they’ve never seen before and their perspective is forever changed.

The SpongeBob Movie: Sponge on the Run

Set for release on Aug. 7, SpongeBob and Patrick embark on a journey to recover Gary after he’s “snail-napped.”

The animated feature was released on numerous streaming services. A grand party is planned to unite the music of all the Trolls, but it turns out to be a trap orchestrated by Queen Barb to steal the magical string of each tribe and destroy their music, leaving only her musical style remaining.