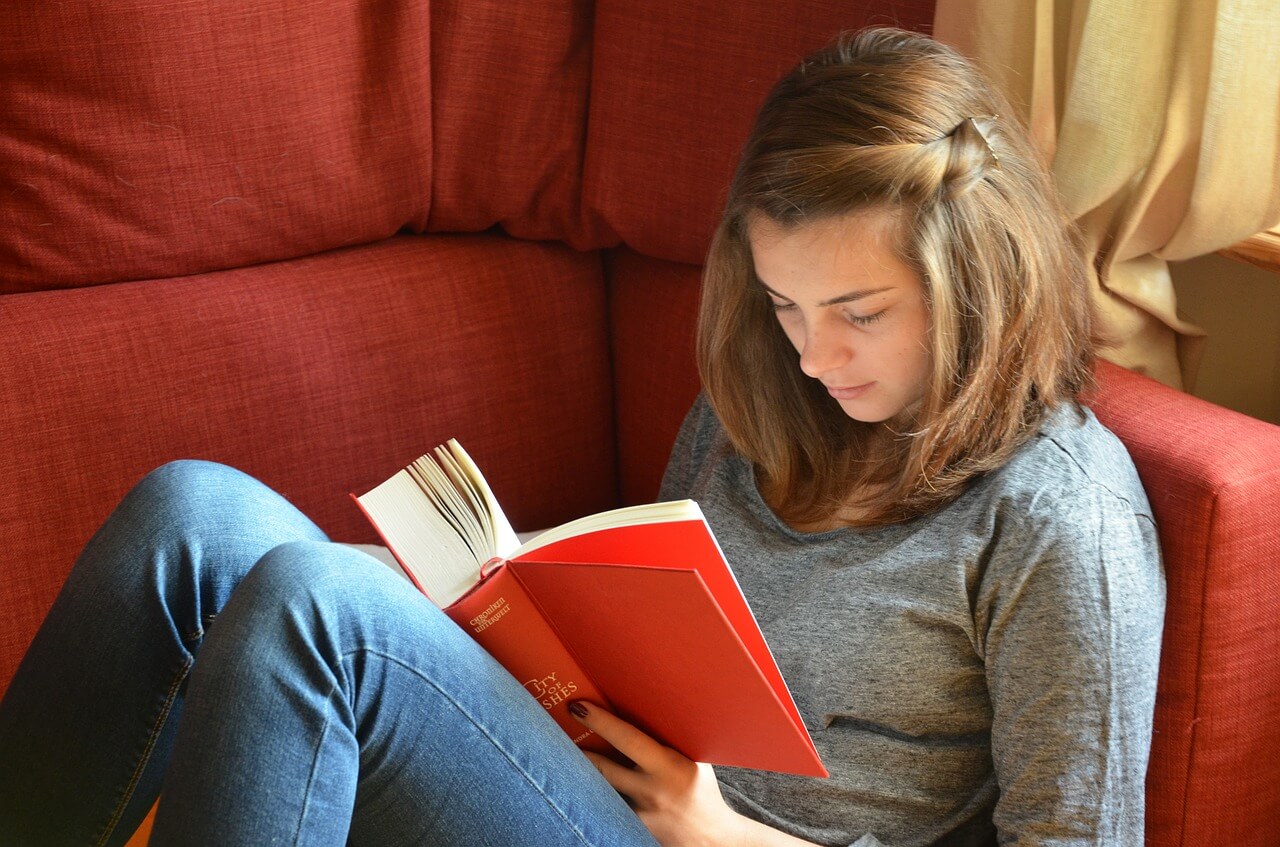 A lot of emphasis has been placed on books for young children, but it’s just as important for tweens to have access to inspiring and entertaining reading material. There are dozens of good stories and parents need to remember that their tweens can have significantly different reading tastes and interests than they do.

As long as it’s appropriate for the age and sensibilities of the child, it doesn’t matter whether tweens are reading religious, fantasy, horror, or mystery stories. The important thing is that they’re reading. The following are just some of the books that represent great tween reads.

All of Me by Chris Baron

Body positivity and image isn’t just a “girl thing.” Ari is bullied for being overweight, his mother insists he start a diet, and his parents are divorcing. Despite everything that he’s experiencing, Ari finds friends, a way to be positive about himself, and feel comfortable in his own skin.

The heartwarming story is the tale of Pax the fox that’s rescued as a baby by Peter. When Peter’s father joins the Army, he sends Peter to live with his grandfather and demands Pax be returned to the wild. Peter is determined to be reunited with his friend and Pax waits patiently for the return of his boy. It’s a New York Times Bestseller that will touch the heart of readers in deeply profound ways. It’s won several awards, is a New York Times Bestseller, and an Amazon Book of the Year.

Any of the books in the Percy Jackson series are excellent reads. The son of Poseidon, Percy struggles to find himself and how he fits into the normal world, along with one filled with demigods and heroes of old come to life. The series has won numerous awards in the U.S. and abroad.

The Girl Who Drank the Moon by Kelly Barnhill

The community is afraid of Xan the witch and sacrifice a baby to her once a year – which she nourishes and sends to good homes. When Xan accidentally feeds Luna with starlight, she raises the girl herself. Luna turns 13 and discovers she has magic of her own that has dire consequences. A New York Times Bestseller, it also won a Newberry Medal.