How Boredom can Turn on Creativity 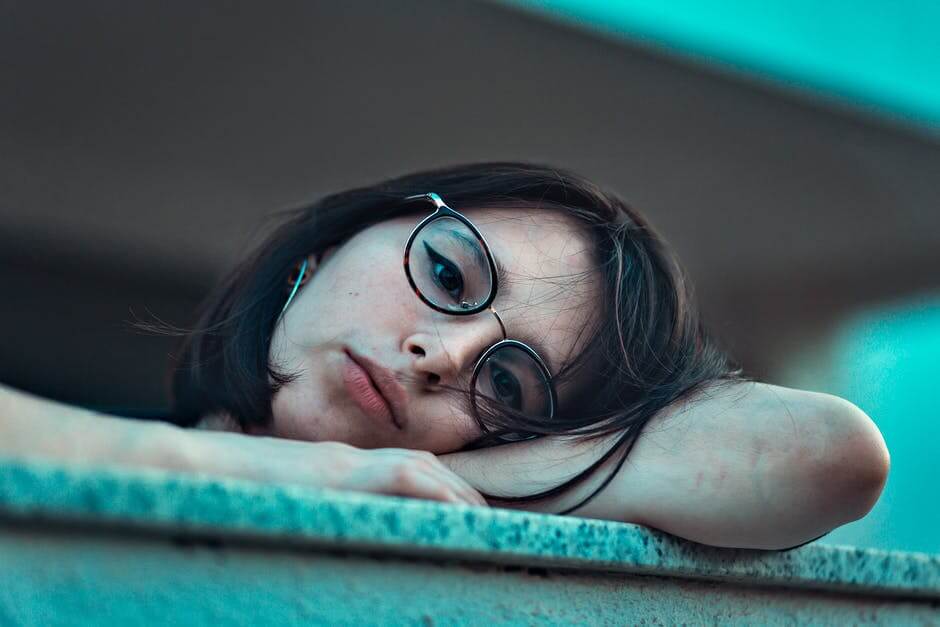 In times past, children were taught to keep busy during every waking hour to prevent boredom. Luckily for kids and adults, science has proven that boredom can actually spark creativity in individuals of any age. Boredom often results in daydreaming, which in turn can ignite a mental atmosphere in which ideas blossom and flourish.

Many writers and inventors created their best efforts during a bout of boredom. Agatha Christie is a prime example. Acknowledged as the best-selling author of detective novels of all time, Christie utilized boredom to fuel her greatest writing efforts. It motivates sculptors to create masterpieces and songwriters to compose songs.

When the mind is bored, it begins to essentially tell itself stories and say “what if.” Those two words can make a monumental difference in the mental health and creative ability of individuals. People that “make their own entertainment” often make groundbreaking contributions to science, the arts, and technology.

The lockdowns that came about due to the COVID-19 pandemic resulted in many people complaining that they were bored and didn’t have anything to do. Even those working from home experienced more episodes of boredom. Instead of approaching boredom as a problem, scientists suggest that people look at it as a prime opportunity to unleash creativity as the mind desperately looks for something with which to occupy itself.

Boredom also functions as a way for the mind to clear itself and reset, much like defragging a computer drive. The state of boredom in itself isn’t all that constructive. It’s what it can lead to that’s really important. Creativity occurs when the mind has a diffused focus, can “zone out,” and is free to roam and wander. It’s a state that is most likely to occur when someone is performing a repetitive task that requires little or no concentration.

Researchers have also found that boredom can result in eureka moments and increases dopamine in the brain – what’s known as the feel-good hormone. The important takeaway is that boredom isn’t something to be avoided at all costs and isn’t a character flaw. Letting the brain wander and daydream is good for mental acuity, emotional health, and the creative process across multiple fields.